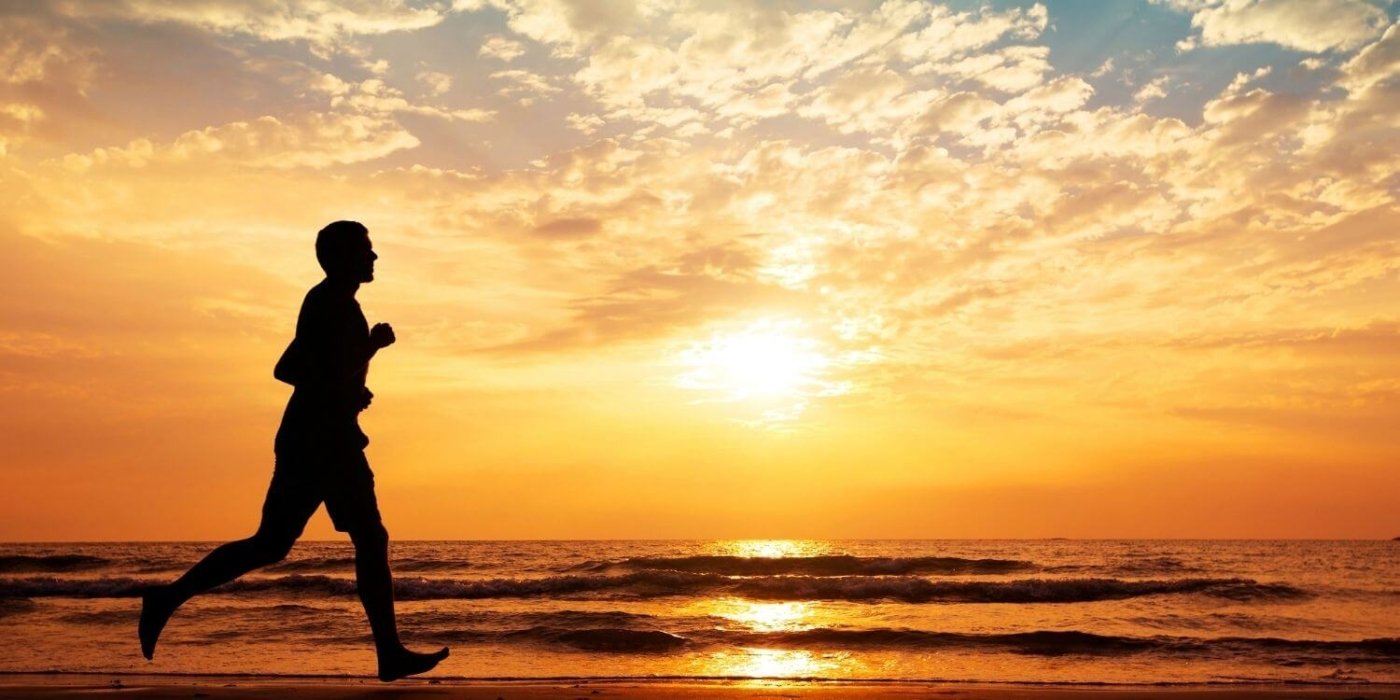 How Does CBD Work in the Brain and Body?

CBD (short for Cannabidiol) was not at all well known some years back. Today, however, the popularity of this cannabis product has grown by leaps and bounds, reaching extraordinarily popularity levels.

While it’s best known for combating stress and promoting a feeling of well being, CBD has developed the reputation of being a panacea for pretty much everything. There is sufficient evidence to suggest that this non-psychoactive compound may help as a useful analgesic in the medical field of chronic pain management. There are reports that it can also play a positive role in improving various other chronic health conditions.

Even athletes in most sports disciplines are beginning to pick up on its benefits. Amongst its other merits, sports experts argue that CBD’s anti-inflammatory properties may help with post-exercise fatigue. This may allow players to recover more quickly and continue with their workout regimen instead of opting to sprawl on the couch.

So, what are the physical effects of CBD? Or put differently, how does CBD work?

What Does CBD Do To the Brain and Body?

To answer the question, “what does CBD do to you?” we first need to understand the function of crucial system within our bodies known as the Endocannabinoid System or ECS.

The ECS is a crucial system for human survival due to its believed ability to regulate critical body functions such as pain, mood, sleep, appetite, inflammation, and metabolism, to name just a few.

Researchers believe the Endocannabinoid System is consists of these three major components:

When introduced in the body, THC and CBD are thought to supplement our body’s cannabinoid levels. They bind to receptors to trigger various physiological responses.

Importantly, although researchers are still learning more about it, CBD is thought to work slightly differently from THC. Instead of binding to CB1 and CB2 receptors, CBD is perceived as discouraging the enzymes from breaking down endocannabinoids too early. This, in turn, is believed to cause the body’s natural cannabinoids linger around for longer, which works to enhance several mental and physical health benefits.

Also, CBD is thought to interact extensively with serotonin receptors by mimicking the effects of serotonin.

Serotonin is the hormone that regulates our mood, happiness and feelings of overall well-being. When it is low, we are bombarded by feelings of hopelessness, sadness, anger, and prolonged fatigue.

Experts have put forward several suggestions for boosting low serotonin levels. Some of the most recommended options include getting regular exercises, soaking up more sunlight, having regular massages and implementing diet changes.

Interestingly, CBD may also be used as a substitute for serotonin owing to its ability to mimic the functions of this chemical in the body.

And because it does not affect the brain as THC does, CBD won’t leave you feeling ‘high’ or groggy.

Role of CBD in Brain Protection

CBD is also thought to play a vital role in protecting the brain thanks to its antioxidant properties. Due to its high oxygen consumption, the brain is more susceptible to oxidative stress than any other body organ. Oxidative stress occurs when the body’s antioxidant response system is not sufficient to counteract the excessive production of free radicals. Available evidence suggests that CBD is a strong antioxidant and may help protect the brain cells by inhibiting the activity of free radicals.

Sure! There’s still a lot to learn about this remarkable product. But the information obtained so far suggests that CBD may useful in boosting the body’s natural endocannabinoid system. Obviously, many things come into play with respect to exactly how CBD works in the brain. But the main takeaway here is that CBD discourages the body’s enzymes from breaking down its endocannabinoids prematurely. It also mimics the effect of serotonin, the key hormone which stabilizes our mood, feelings of well-being, and happiness.