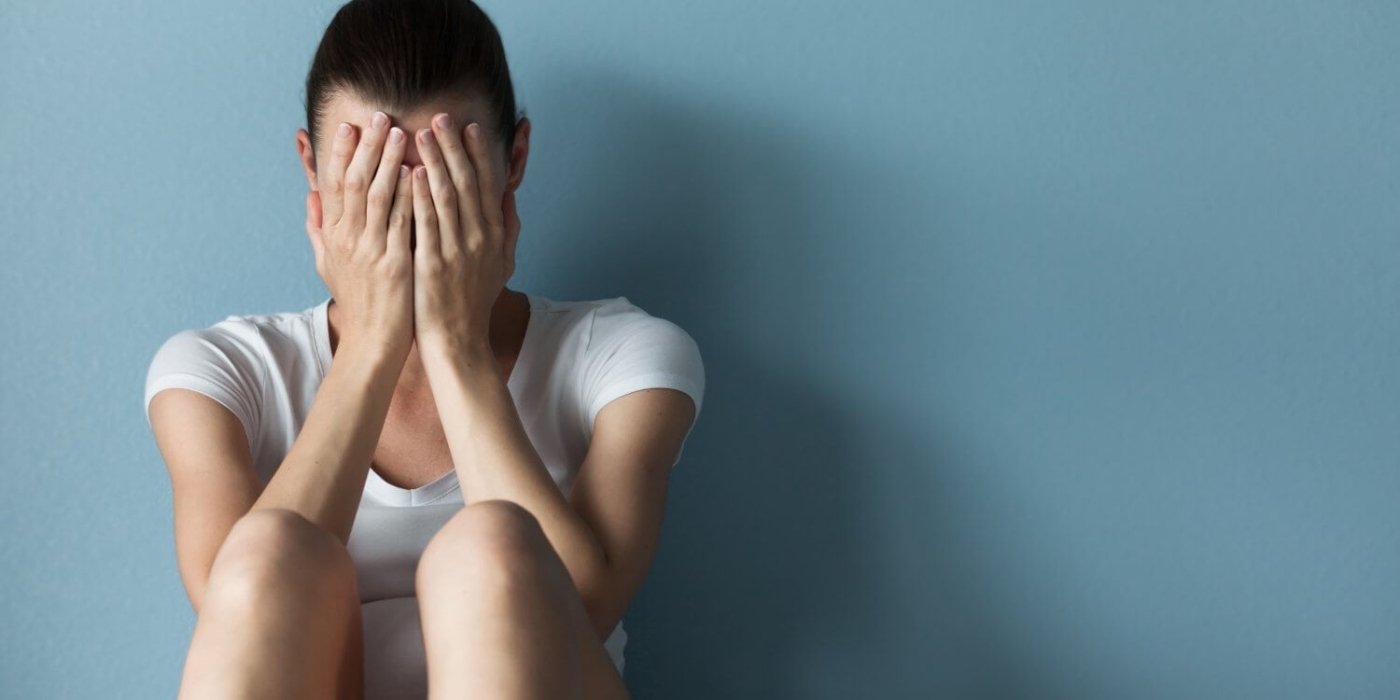 Does CBD help with depression and how can it help you?

Everyone feels down sometimes. After all, like other emotions, sadness is one of our bodies’ natural responses to situations that make us emotionally upset, stressed, or hurt. Anything from a bad grade, a failed interview, a breakup, and even a rainy day can leave you feeling sad. And it isn’t in any way unusual.

Like other emotions, sadness is not permanent. It almost always fades away with time. However, if you’ve been feeling sad for over two weeks now, you may have crossed over into depression.

Depression is a lot different from normal sadness. This is a medical disorder characterized by a persistent sadness that lasts at least two consecutive weeks. This condition may have a lot of physical and behavioral symptoms, including

At the moment, no one is sure exactly what causes depression. However, the available evidence suggests that some medications, abuse, loss of a loved one, conflict, and other personal problems can increase the chances of this condition. Additionally, experts say that women and the elderly are at a higher risk of falling into depression.

CBD and Depression: What We Know and What We Don’t

Unlike general feelings of sadness, depression doesn’t just go away. For that reason, it can significantly disrupt your work, play, and interaction with other people. If you have at least five symptoms of depression, psychiatric guidelines suggest that you seek help from a healthcare professional.

Although there’s no permanent cure for depression, there are various effective ways of managing it. The most effective treatments for depression often involve a combination of any of these solutions: antidepressants, brain stimulation therapy, counseling or psychotherapy, and self-help resources, such as regular exercises, getting quality sleep, and connecting with people who care about you.

CBD oil for depression is one of the most recent suggestions for managing this issue. And there’s a growing number of CBD users claiming that their symptoms have significantly improved after using this product.

It’s important to note that the jury hasn’t reached a verdict on whether CBD helps with depression. However, we can’t ignore the numerous animal studies suggesting CBD may have antidepressant properties.

One problem we’re facing right now is the lack of human data. Most of the information that experts have right now is derived from animal studies. This means that there’s still a lot that we are yet to understand concerning CBD’s ability to help with depression in humans.

For one, depression is a complex condition with many triggers, including;

Secondly, CBD affects people differently partly because everyone has a unique biology. Therefore, it’s evident that what works for another person may not always have a similar effect on you.

Does CBD Really Help With Depression?

As the potential benefits of cannabidiol continue to pile up, the million-dollar question for almost everyone is, “does CBD help with depression?”

As mentioned, CBD appears to have some effect in managing depression- but more clinical trials are necessary to affirm this.

From the available information, CBD may help depression, first, by altering how your body responds to low serotonin levels. Serotonin is a chemical messenger in the brain thought to stabilize our mood and feeling of well-being. It’s also known as the happiness molecule.

Low serotonin levels in the brain are thought to cause depression, changes in sleep patterns, appetite issues, and anxiety. That’s why selective serotonin reuptake inhibitors (SSRIs) are a standard prescription when treating depression.

Unlike SSRIs, experts suggest that CBD does not necessarily cause an increase in serotonin levels. Instead, it’s thought to interact with the 5-HT1A receptors affecting how the brain responds to the amount of serotonin available.

Other studies also suggest that CBD may help with an important process called hippocampus neurogenesis. Basically, this refers to the growth and development of the hippocampus. The hippocampus is the part of the brain that helps with learning and memory.

A popular study suggests that the hippocampus is vulnerable and may begin to waste and shrink due to aging, depression, injuries, and infections, among other causes.

Luckily, research also shows that we can grow new hippocampal neurons in a process called hippocampus neurogenesis. For years, exercising has been the most recommended way of triggering hippocampal growth. But ongoing research now suggests that CBD may also help with this circuitry growth.

How to Use CBD Oil to Alleviate Depression Symptoms?

When it comes to using CBD for depression, you’ll have two major forms of this product at your disposal- CBD oil and vape.

Vaping involves inhaling vaporized CBD. This method is thought to offer the fastest results because CBD enters the body faster. However, because research on the benefits and risks of vaping CBD is still in its infancy, researchers currently recommend against it. On the other hand, the World Health Organization (WHO) claims that CBD oil is safe, has fewer risks, and has almost no potential for abuse.

Let’s Wrap It Up!

Let’s get back to the question- does CBD help with depression? Well, to a greater extent, CBD proponents say that it does. However, we like to say that while the results are promising, CBD is a supplement. It’s not a magic bullet or an alternative for your antidepressants.

Having said that, we don’t recommend stopping your antidepressants or psychotherapy sessions in favor of CBD products.

On the same note, it’s a wise idea to discuss with your mental healthcare doctor before adding CBD to your regimen. This is especially crucial if you plan to take CBD oil with other medications.